Writing is all about the context.

When I was a kid I wrote a lot, stories mostly.  I wrote more when it was on my terms; when I felt like it, and where I was the most comfortable.  Usually it was in a cozy spot in my room, or a quiet place outside.  The context of my surroundings was important to me.  Today it's more about finding the right time to do it while caring for two children.  A comfortable and inspiring place doesn't always make its way into the picture, but I make do.

My family's home has been arranged in a way so that my boys will be able to find their best surroundings.  At such young ages, portraying writing in an enjoyable, valuable, and beneficial light can make a lasting impression.

I keep a small table in my kitchen for various playing and creating opportunities.  The table has been used for invitations to "cook" lately.  I change the supplies every couple of weeks, but always leave some sort of writing tool available.  I have found in the past few months that our pretend food and dish supplies get played with more often if they are in the kitchen.  Both of my boys, six and two years old, even use it while I'm cooking myself sometimes. 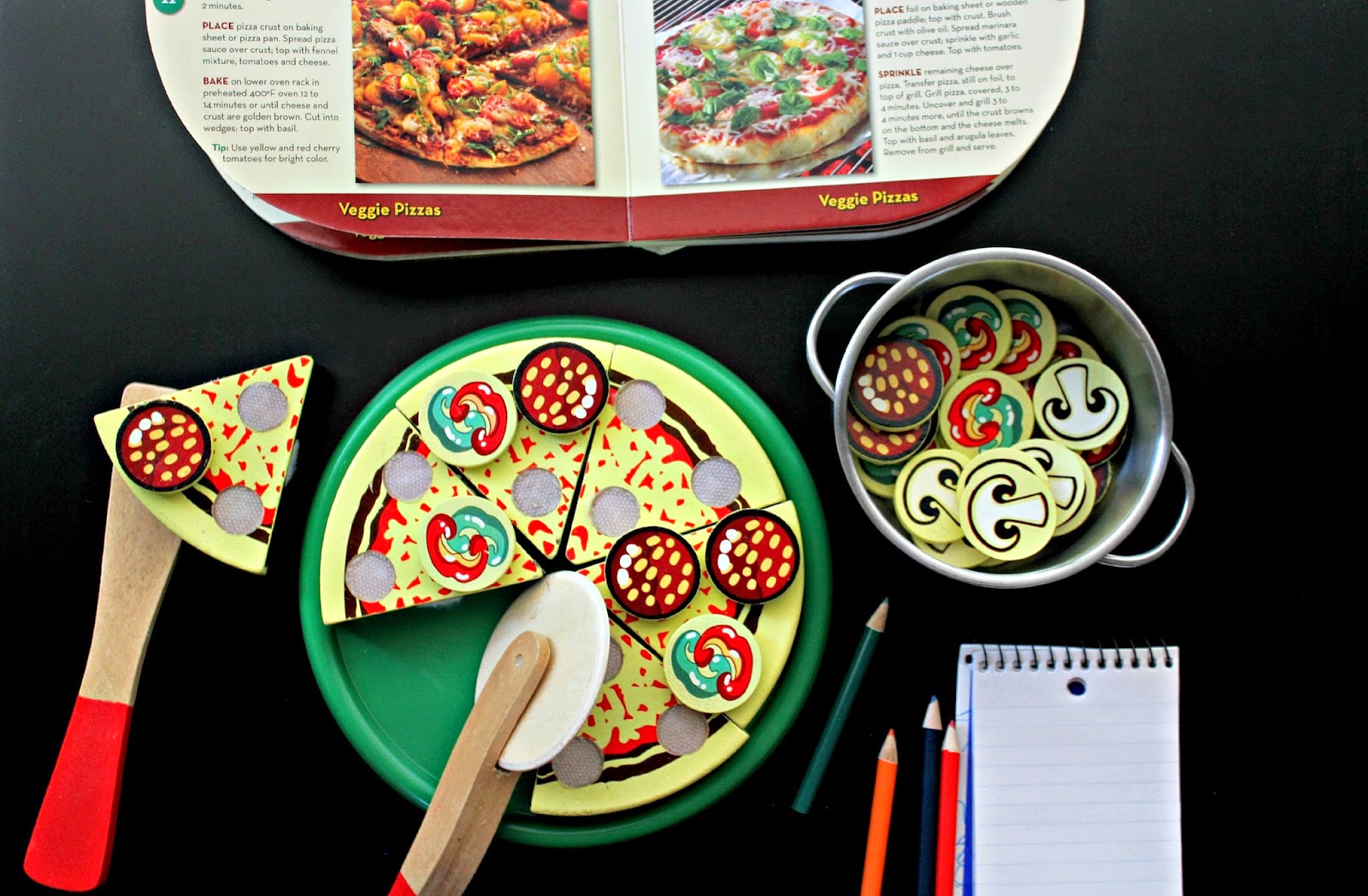 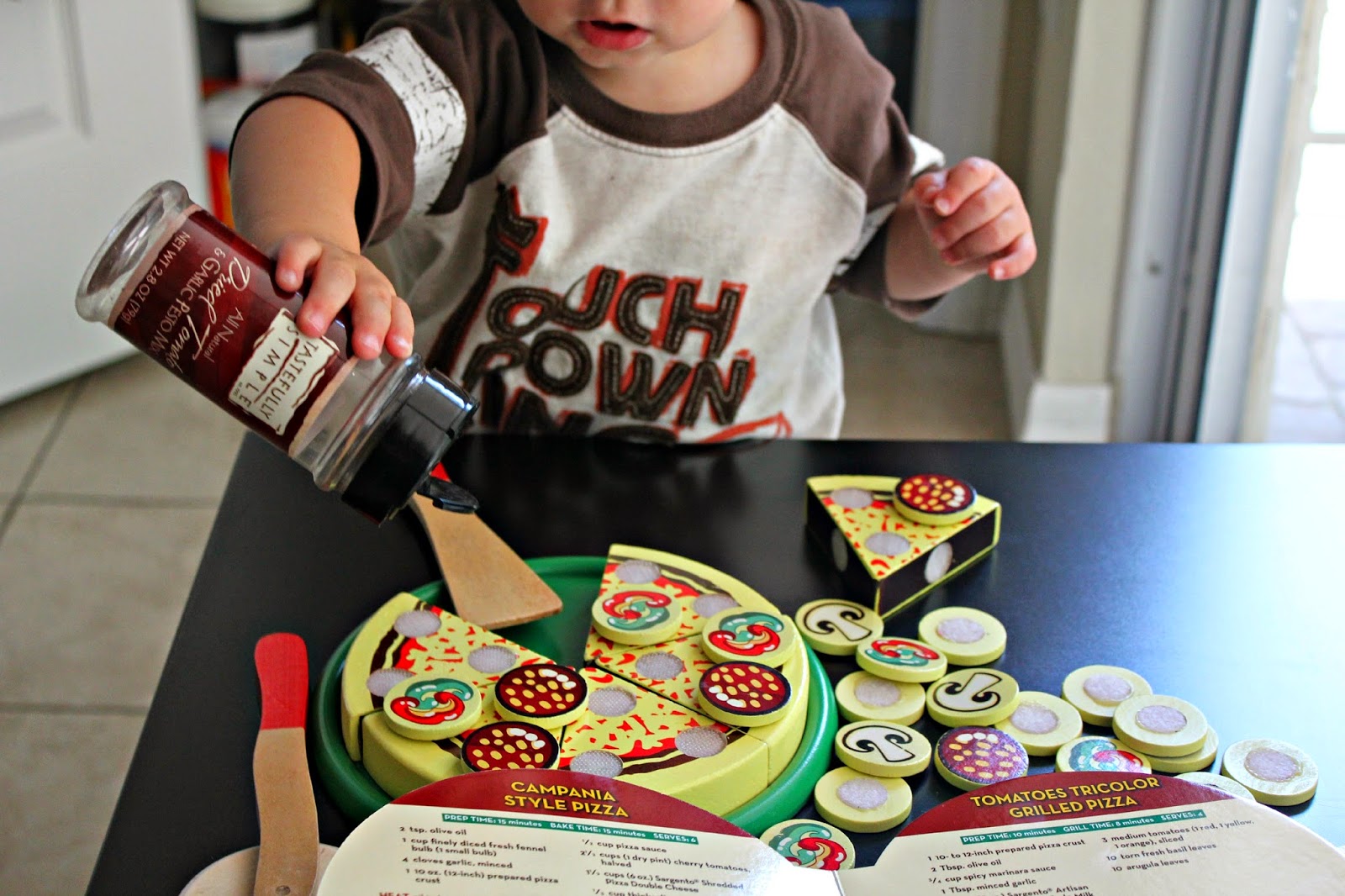 Many pretend play scenarios can involve writing;
-Taking note of symptoms at a doctor's office.
-Writing down an order at an ice cream shop.
-Making signs for a garden.
-Creating a list for grocery shopping.
-Writing measurements for a building, etc. etc. 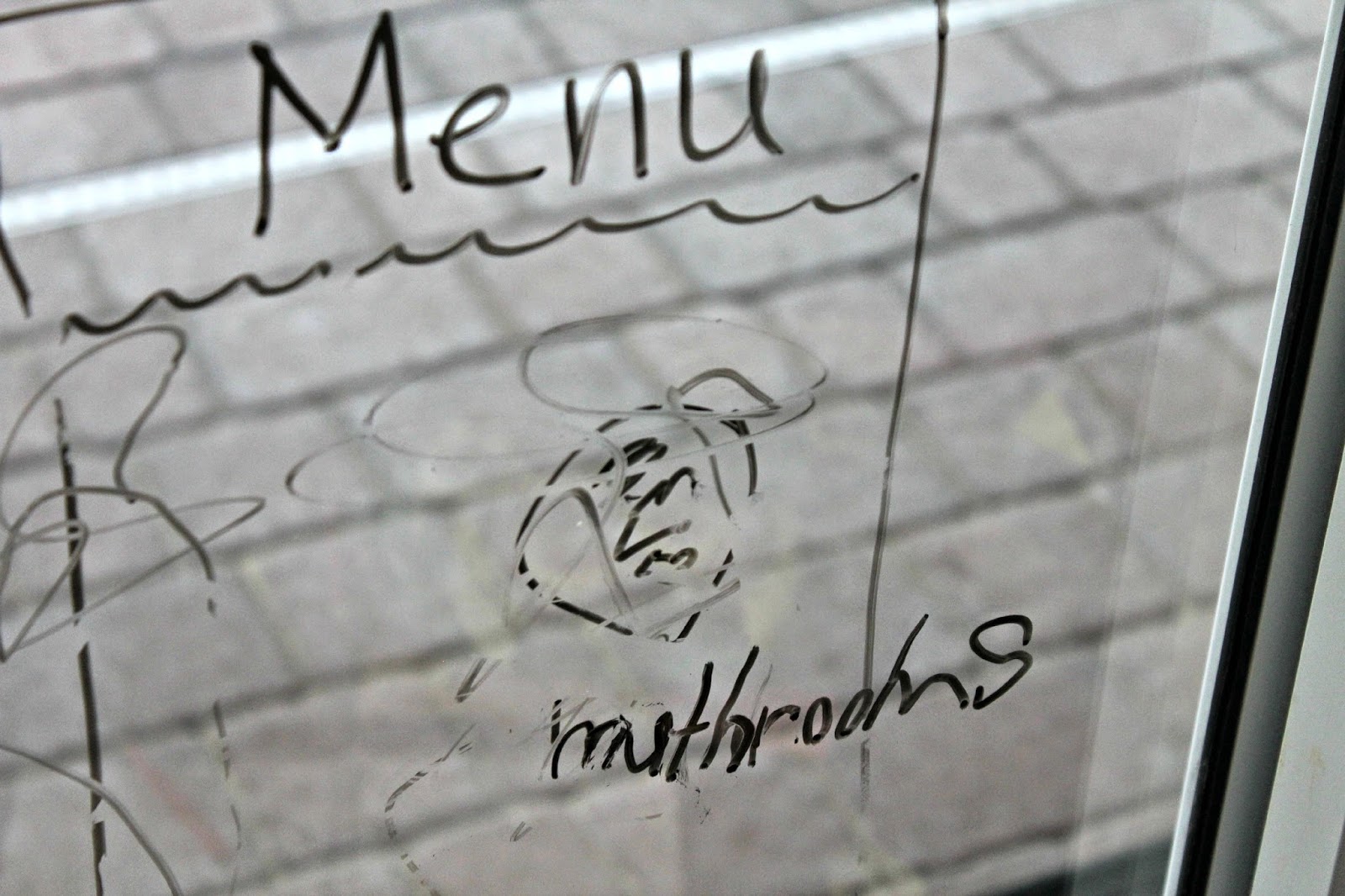 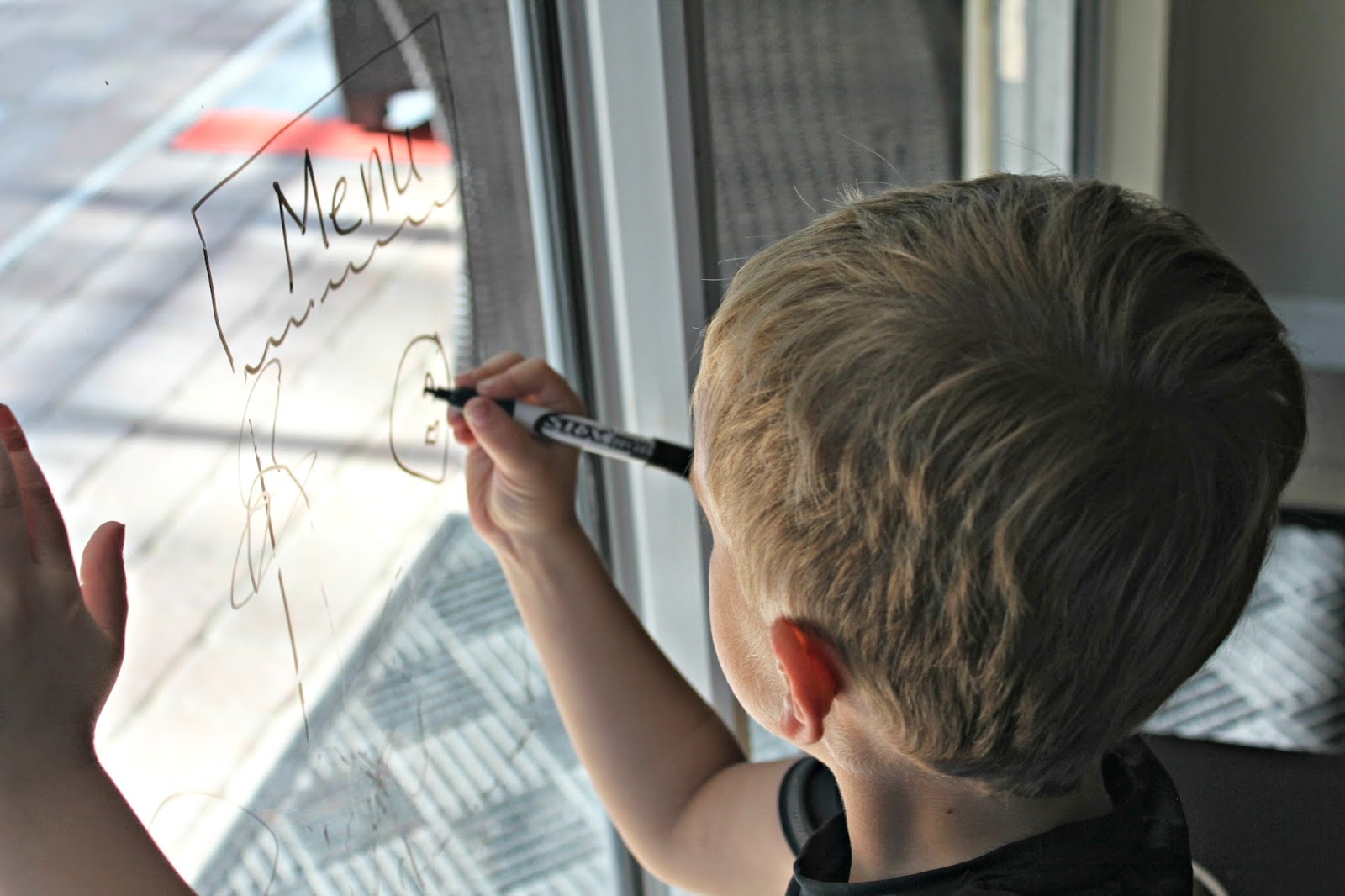 Recently, we've taken advantage of writing opportunities by taking pizza orders, and creating menus.  A recipe book is a great model for copying words related to cooking.  My two year old has access as well.  He mimics what his brother does and scribbles his own lines on the pages. 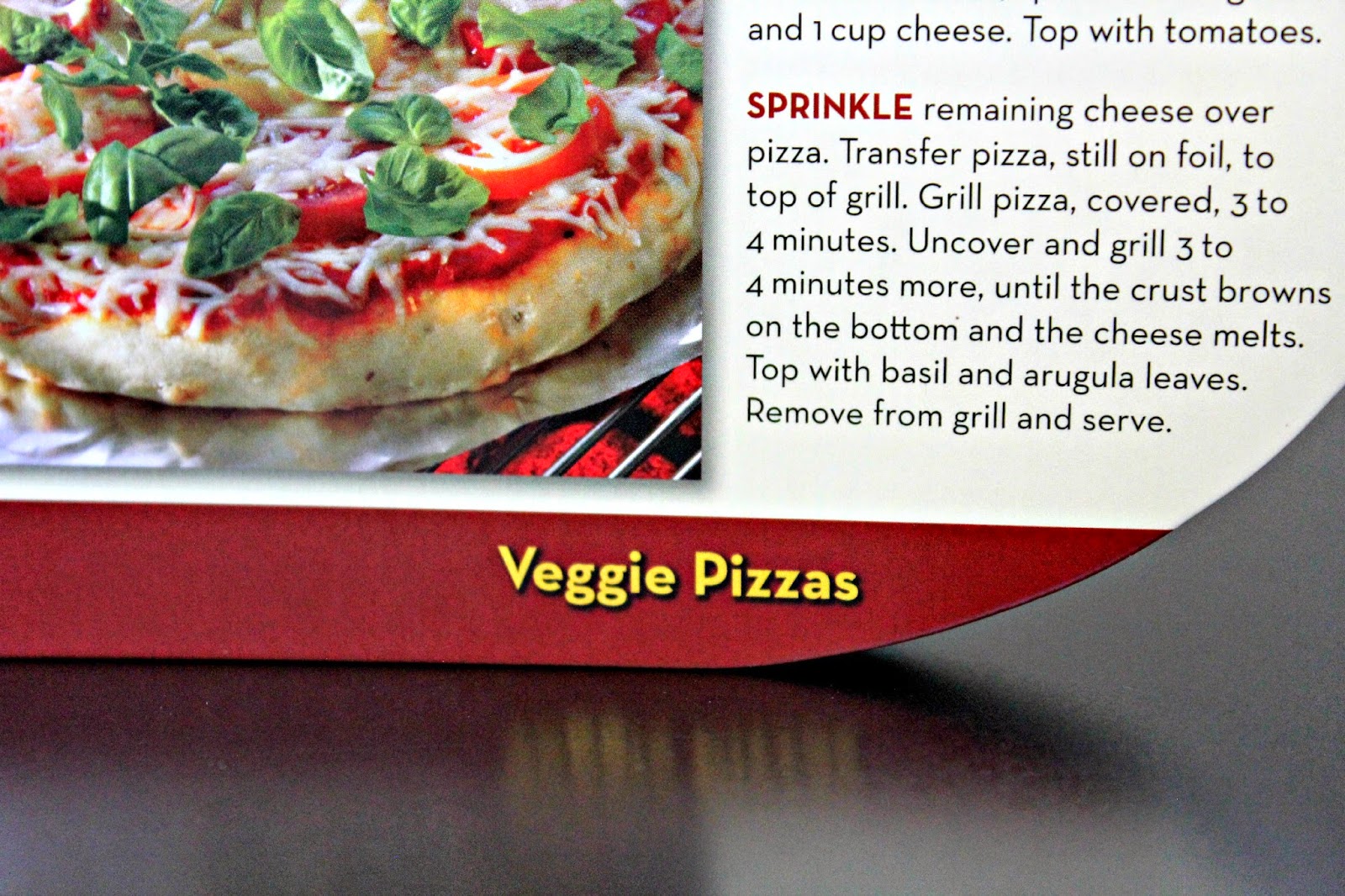 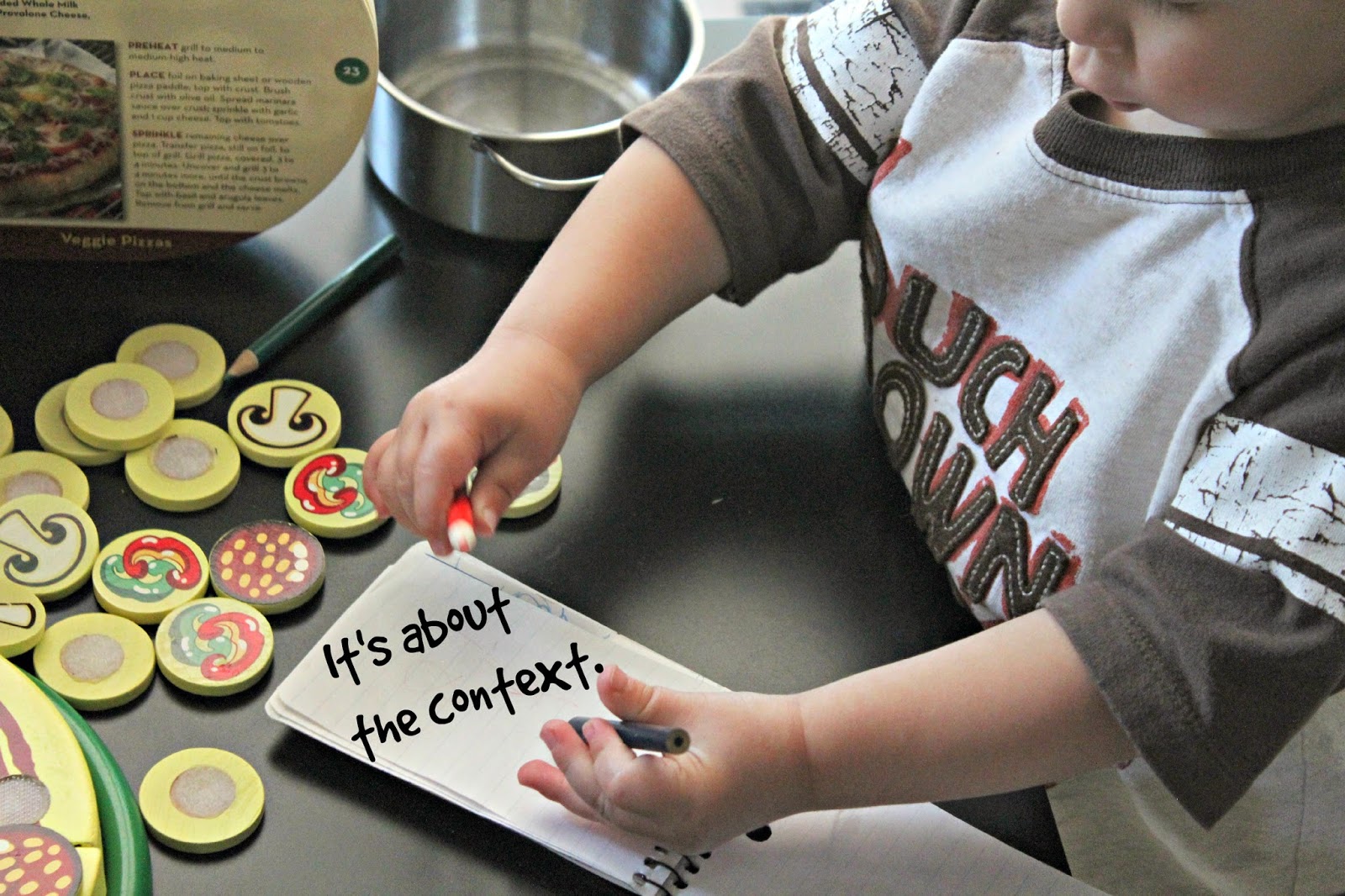 There's more going on when children write during play.  During the 1950s, a Russian study was done by psychological researchers that followed Lev Vygotsky's work.  Children were asked to stand still as long as they could.  You can only imagine how well that went, they lasted about two minutes.  A second group of children were asked to pretend they were soldiers guarding a post.  This group was able to stand still for eleven minutes!

Now imagine if I just asked my six year old to write as much as he could for me.  Do you think he would write more, or less than he did while playing pizza maker?  Children practice more self-regulation at whatever the task may be during their play.  Writing practice is no exception.  Give a child a playful task and they will write away with it, because play is the most comfortable and inspiring surroundings you can give a child. 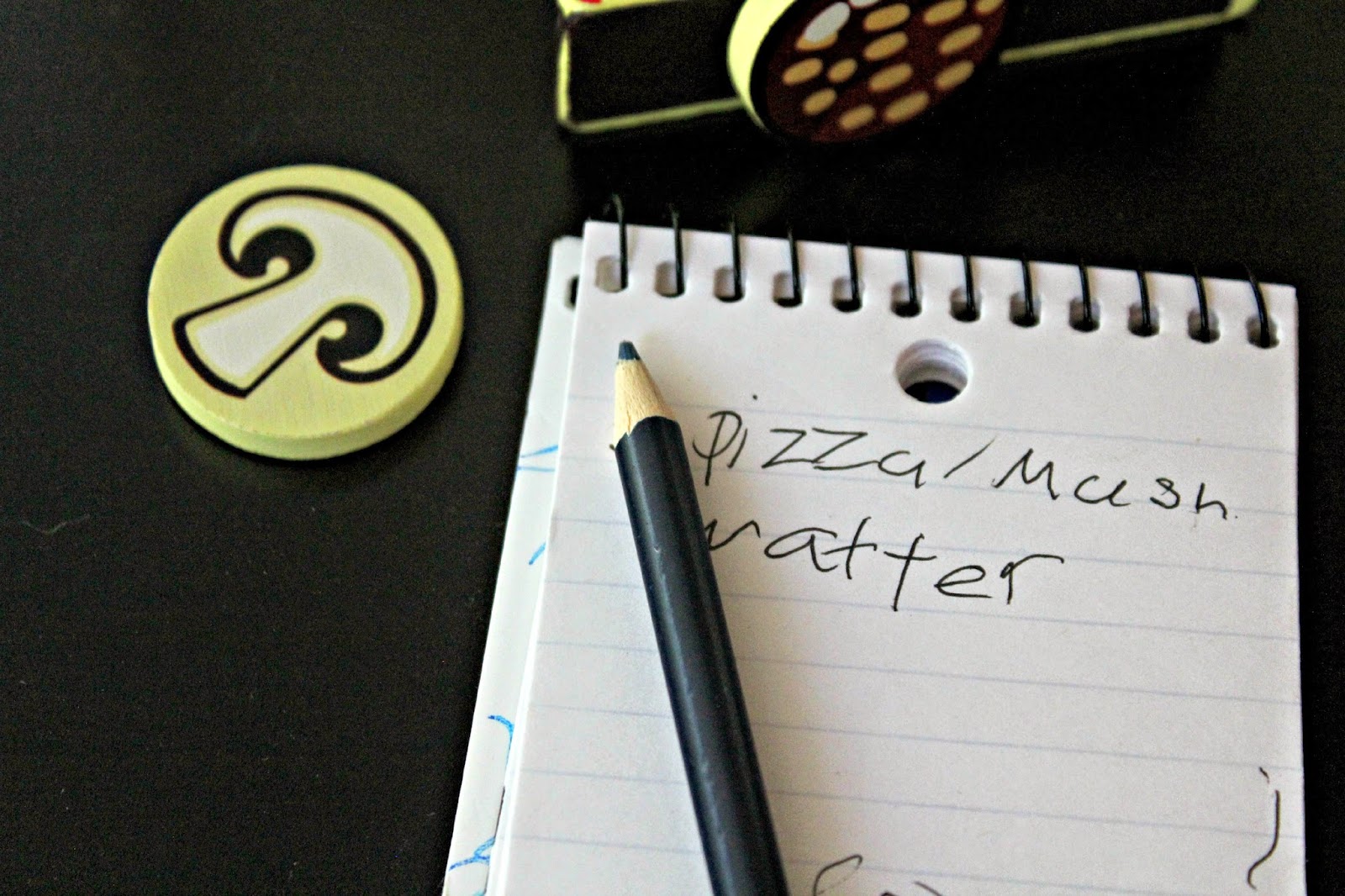