In my experiences I have learned to keep it simple.

I try to keep things simple in general, but sometimes I end up making it complicated.  When I set up a simple invitation it's not a lot.  There aren't oodles of supplies, or an overwhelming pile to choose from.  The less I set out, the more they tend to do with it.

I have just a few examples to give you an idea of what I have done in the past....
Two blank pieces of paper, two pairs of scissors, a bucket of colored strips of paper, and glue. 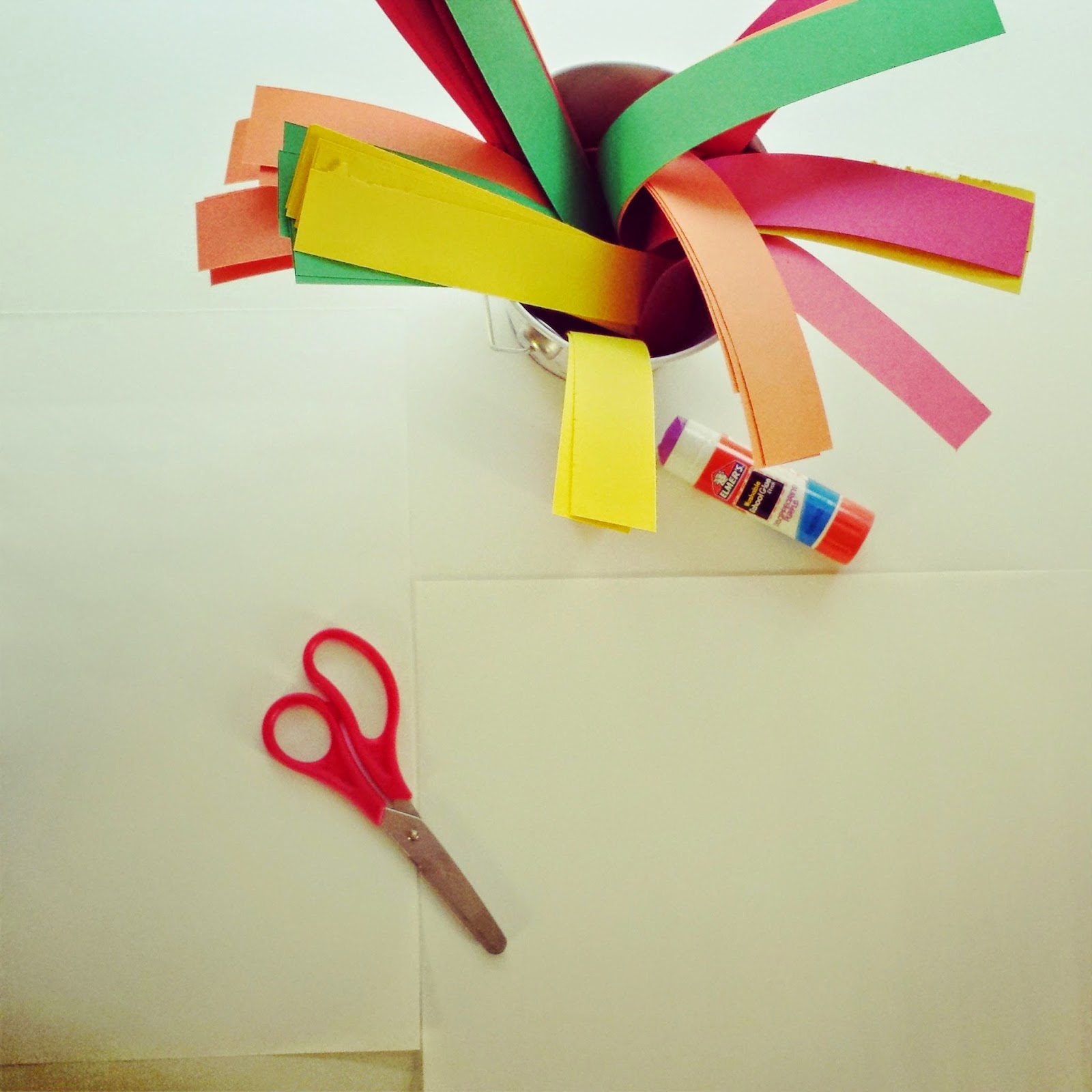 What my two year old did with it... 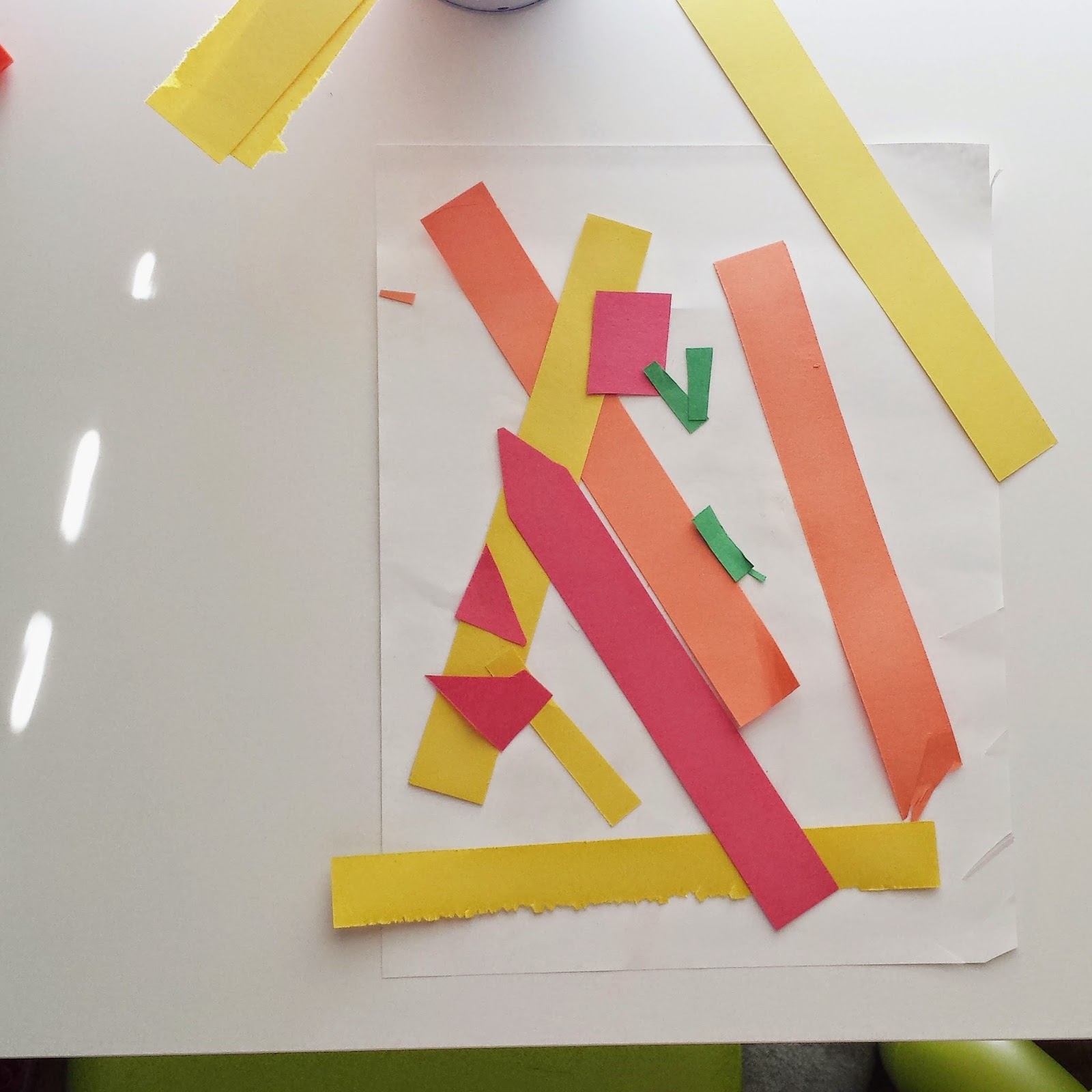 What my seven year old did with it... 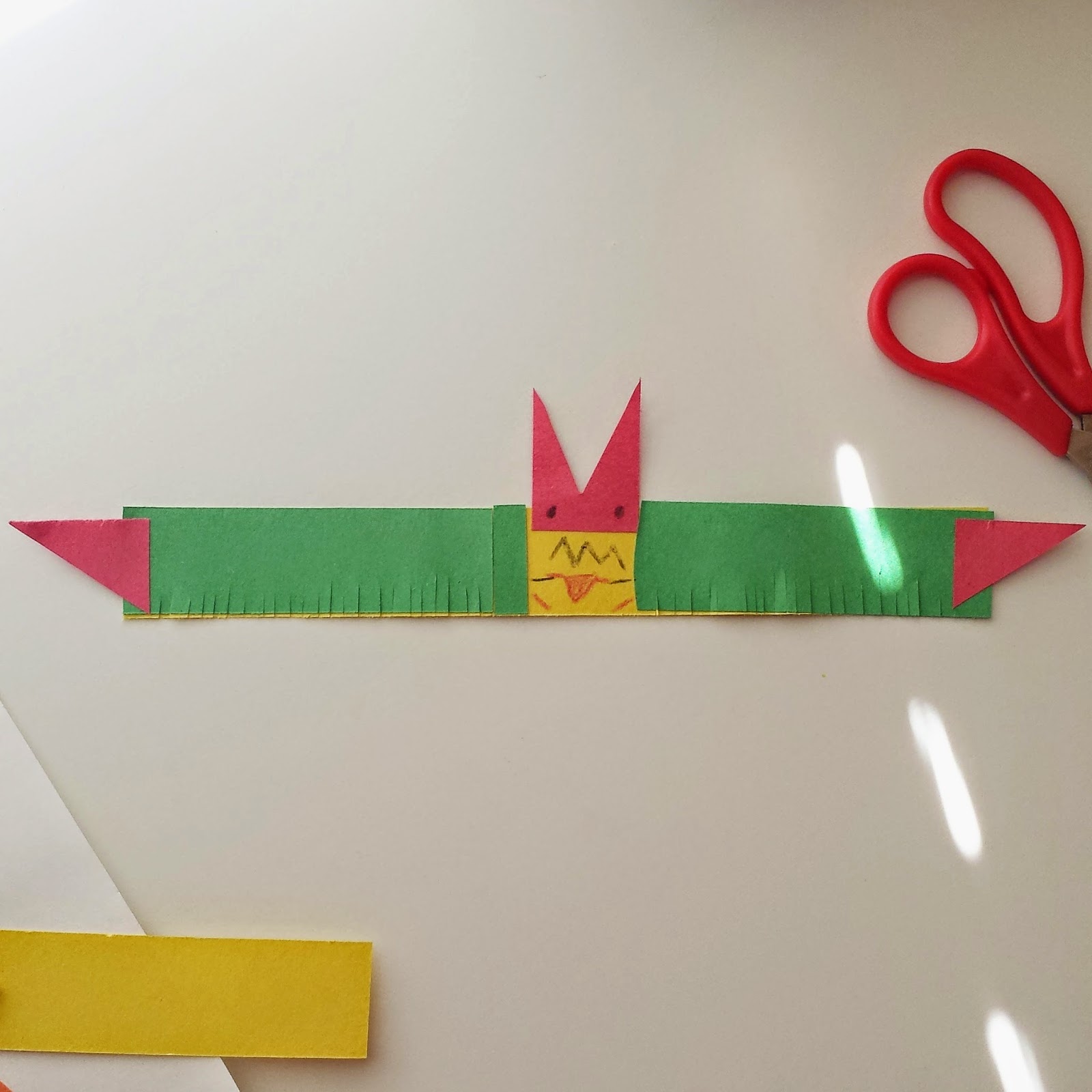 A beautiful picture book we had read the day before, accompanied by two pieces of black paper, and various white writing utensils.  My two year old drew circles and lines.  My seven year old drew the owl and a tree from his favorite pages in the book. 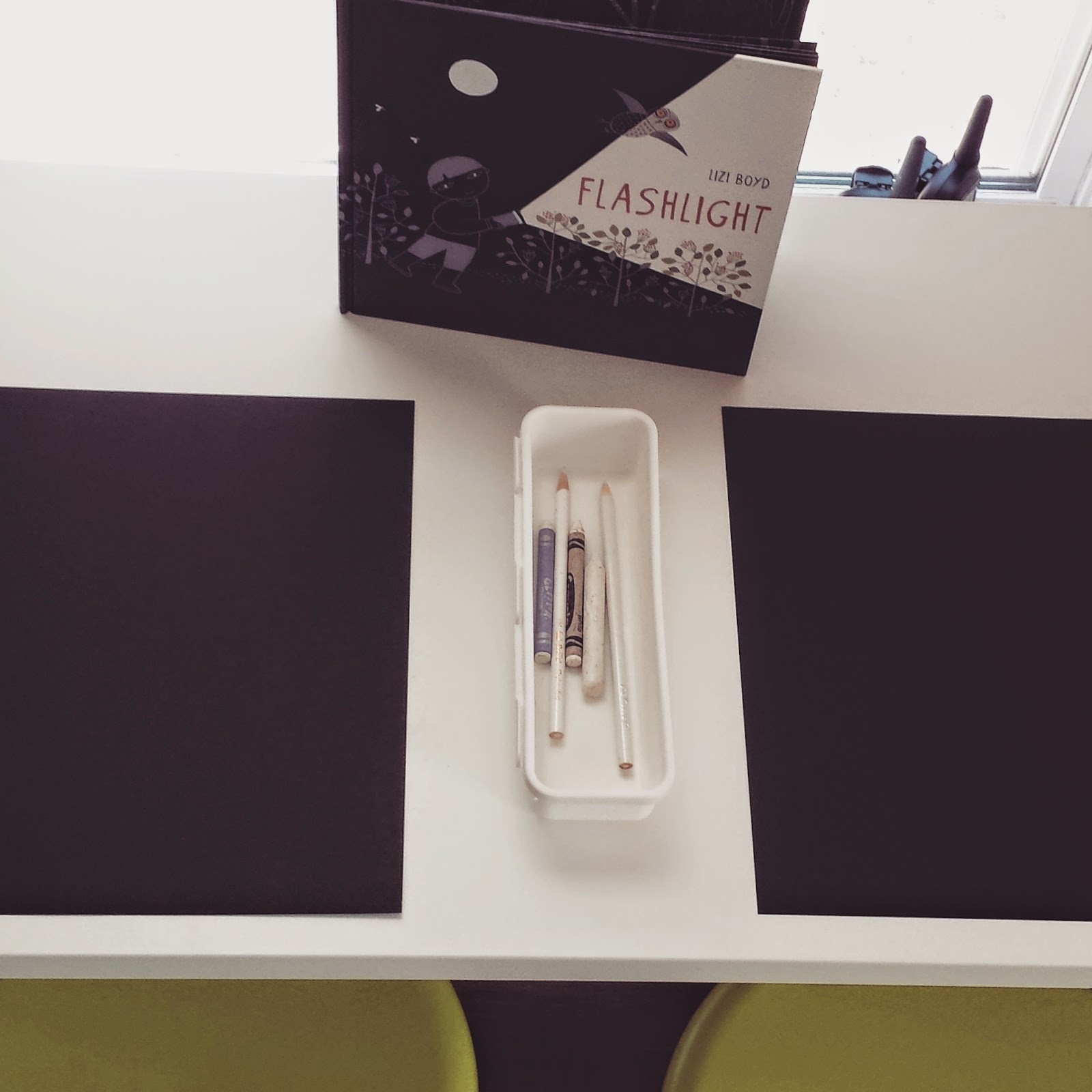 Play dough, that I did divide into two portions, two tree blocks, and a container of small random objects.  This was a literacy based activity that pairs well with one of our favorite books.  The link is below if you'd like to know more!


What can you build with only two different shaped Legos?  Two Lego mats and two bowls of Legos. 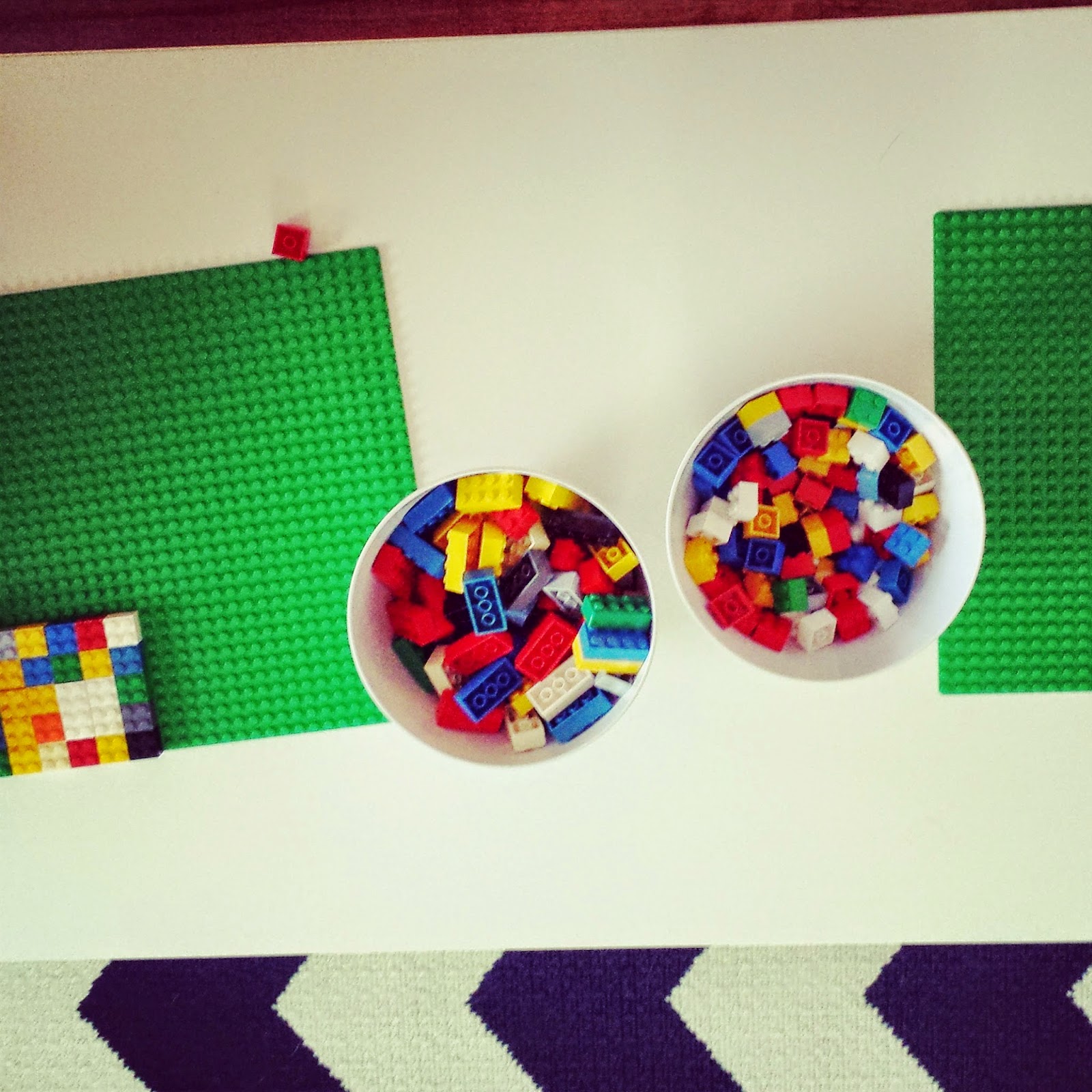 Simplicity is the glory of expression -Walt Whitman

How do you keep it simple so you get more from your kids? 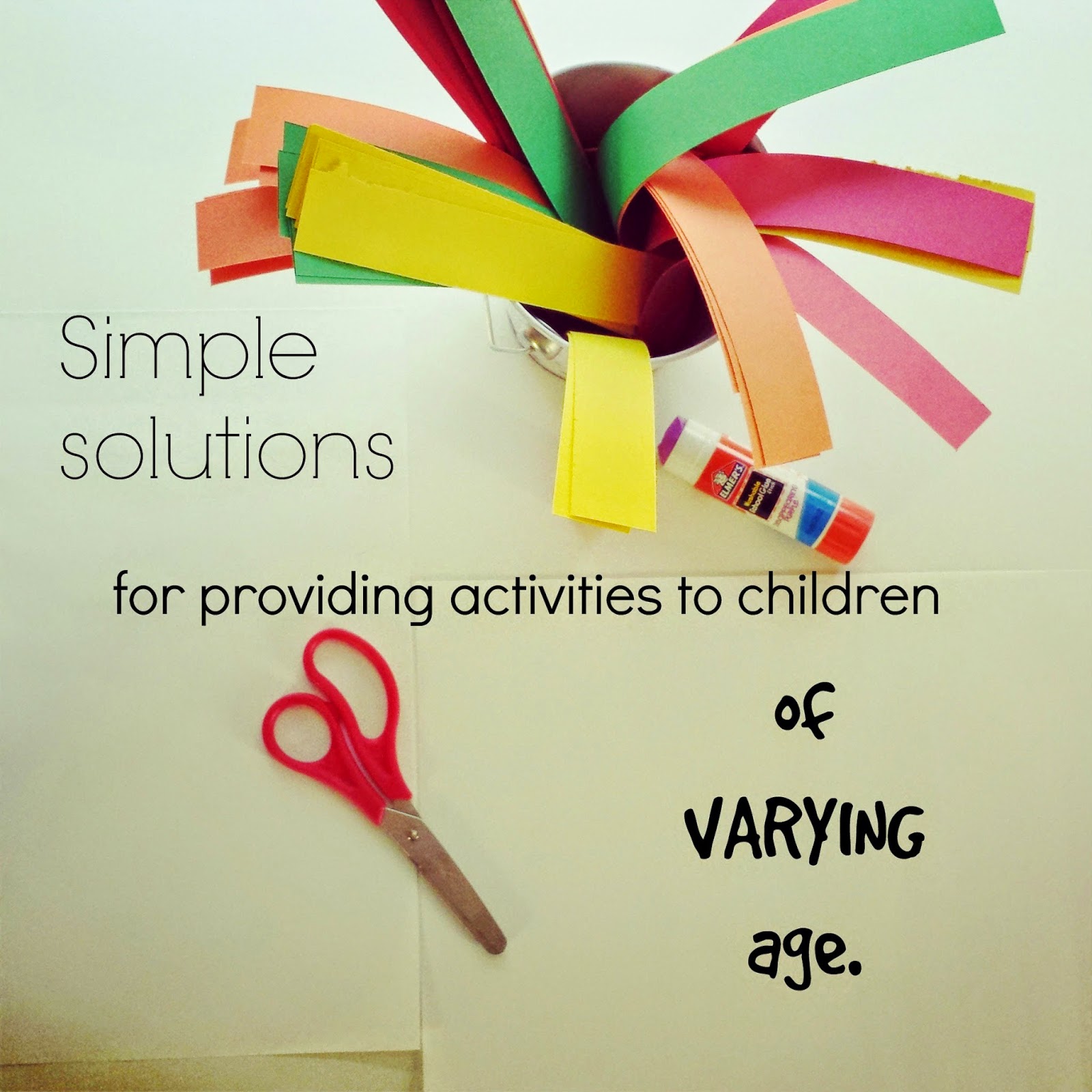